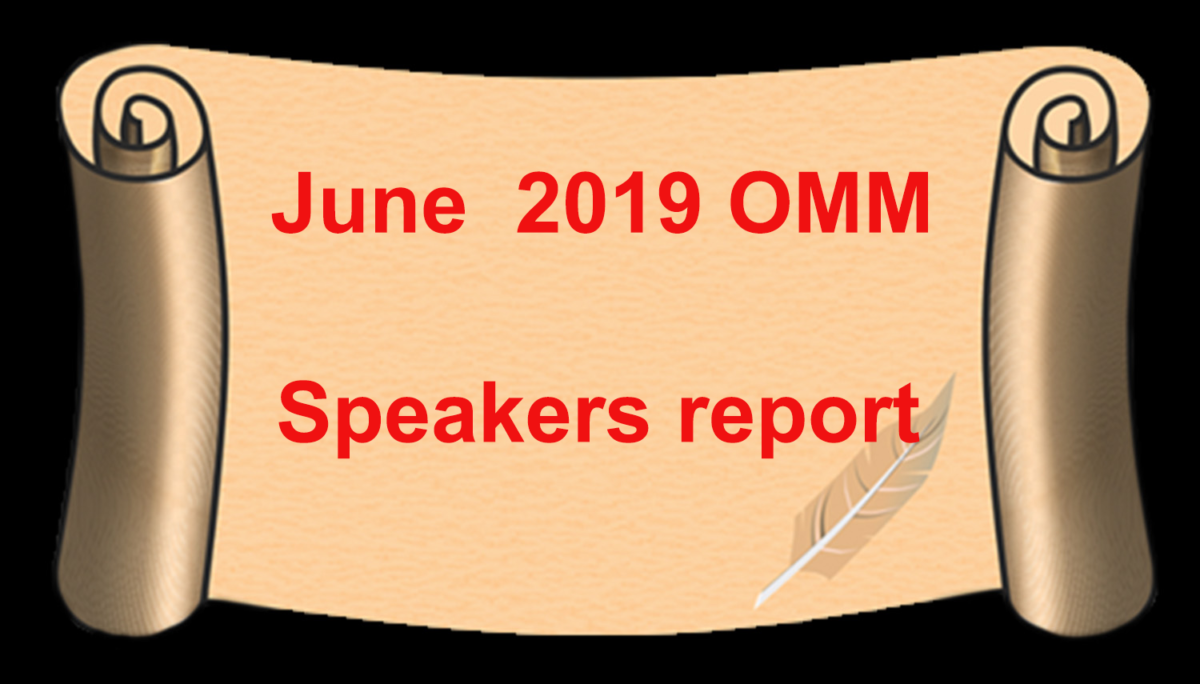 ‘Tax, Care and Toy Boys’ was the intriguing title for the talk at Bude & District U3A’s monthly meeting, held at the Parkhouse Centre last Thursday.  The speaker, introduced by Chairman, Jo Arnold, was Mr. Jonathan Thompson who works in the area of ‘later life planning’, as he put it.  His talk, while often light and humourous, nevertheless covered several topics of great relevance for anyone interested in planning for their ‘post-retirement years’.

The meeting was well attended and the audience had many questions to ask when invited to do so. Mr. Thompson spoke first about wills and the impact that items such as inheritance tax and the high costs of care might have on the amounts left for family beneficiaries. He went on to discuss other possible ways of safeguarding the value of property by using various types of trusts.

He spoke next about the necessity for having ‘lasting power of attorney’ in place for matters related to finances, as well as for health and welfare issues.  The talk ended with further discussion on making a will, a brief mention of funeral plans and another chance for questions..

U3A (University of the Third Age) talks and activities vary greatly across the 2,000 or so U3A branches in the UK. The content of this talk took perhaps a more serious direction than some other activities where the emphasis might be more on the fun aspect of learning together. Bude U3A members currently have the option to take part in forty or so different Activity Groups covering everything from Creative Writing, Photography, and History of Art, to Gardening, Theatre trips, Ukulele for Beginners and much more in between. Some groups meet weekly, others, once or twice a month.

To find out more about Bude & District U3A, you can go to: www.budeu3a.co.uk, or perhaps attend one of the regular coffee mornings.  The next ones are on 5th July at the Weir Café and 17th July at the Brendon Arms.  For information on U3A membership, call: 01409 253749.