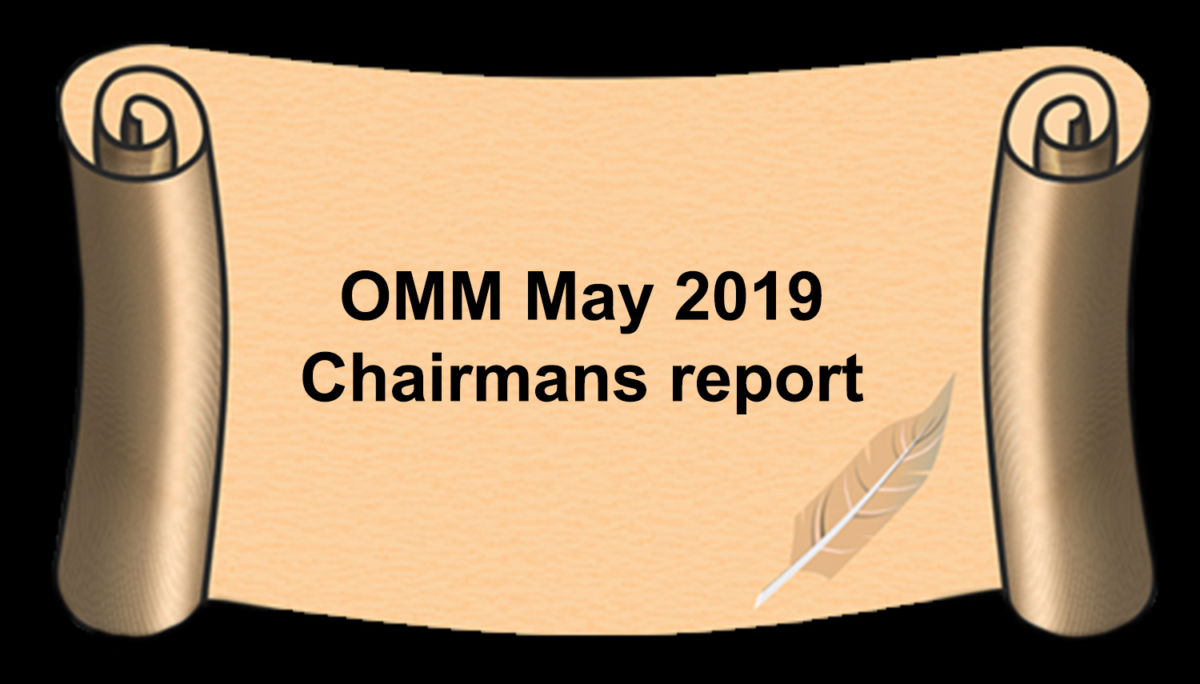 Bude & District U3A Instead of the customary format with an address by a  visiting Speaker, those attending the Open Monthly Meeting of Bude & District U3A in May were captivated and entertained by members of their own Drama Group who presented the play “Window Pain” by Patricia Gay.   It is a well-observed piece, which tells the intertwined stories of various individuals in a neighbourhood.  Impressions gleaned by someone watching from a distance can be very different from reality, but just a bit of human interaction between very ordinary people can change lonely lives for ever.  In the play moments of sadness and poignancy are liberally interspersed with humour, making the whole production thought-provoking as well as entertaining. Many weeks of rehearsal by the cast were rewarded by lively reactions from their appreciative audience, with much laughter during the performance, and prolonged applause at the end.  Drama is just one of 40 lively interest groups currently being run by Bude U3A.  The organisation works as a co-operative with the basic premise that Learning is Fun.  Everything is run by members for members so the choice of subjects pursued depends entirely on the wishes of those involved.  Outdoor pursuits include Walking, Rocks and Ruins, Birds, and Wildflowers while more sedentary activities cover Theatre visits, Discussion, Drawing, Poetry and Creative Writing.  In between there is Tai Chi, Singing and Line Dancing – so there’s something for everyone! To find out more visit the website at: www.budeu3a.co.uk , or drop in on a Coffee Morning.  The next ones will be on Friday 7th June at The Weir and Wednesday 19th June at The Brendon Arms, both starting at 10.30 a.m.