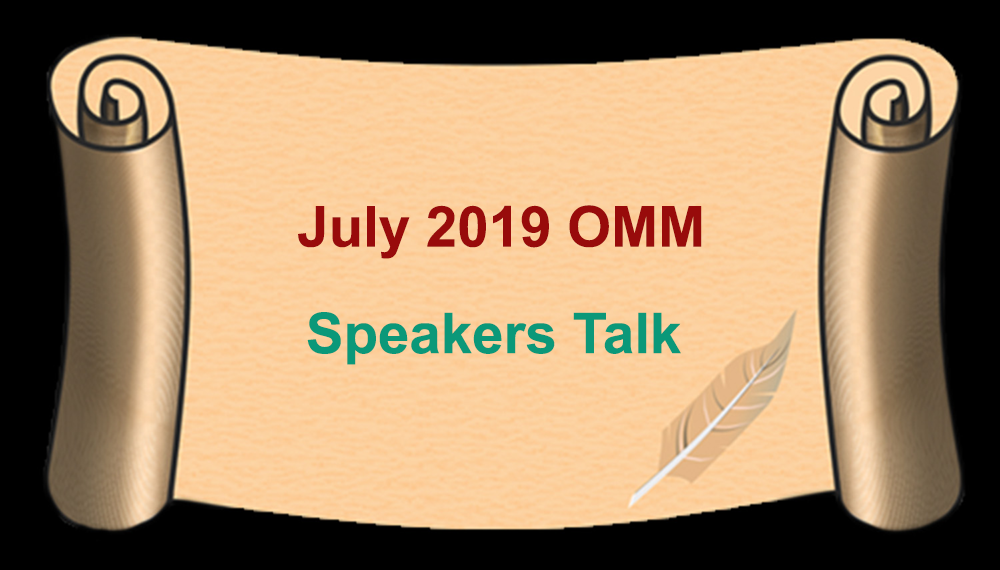 The Bude branch of Animal Free Research UK is one of the most active in the country and is helping to fund pioneering research into diabetes at Exeter University Medical School. Steph Giles-Jones, the charity’s Community Ambassador, offered to give a talk to members of Bude U3A last Thursday July 18 but when she received news of a breakthrough she invited Dr Nicola Jeffery, who is deeply involved in the research, to come to the Parkhouse Centre and talk about it.

Animals have long been used in experiments even though some diseases do not exist in them. For the first time research in University of Exeter Medical School laboratories is looking at cells using material derived from humans instead of from animals such as mice. Under the title “To β or not to β?’ Dr Jeffery said that their revolutionary new study had revealed that insulin-producing beta cells can change their function in diabetes and that this change may be reversible.

Type 2  diabetes is a disabling disease that affects over 415 million people globally for which treatment in the UK costs 12% of the NHS budget each year.  It is associated with lifestyle factors including obesity, lack of exercise and ageing which can lead to insulin resistance and chronic high blood sugar. Insulin is produced by beta cells in the pancreas and as the disease progresses it seems as though some of these beta cells ‘disappear’. It was thought that this was because lifestyle factors were killing them, but recent research at Exeter University has shown that insulin-producing beta cells can change their function and identity in diabetes and that these changes may be reversible. It might also explain why some patients diagnosed with Type 2 diabetes are able to reverse the condition by improving their diet and taking up exercise.

In the laboratory at least, they have been able to reverse the changes, to turn the delta cells back to beta cells if they restore the environment to normal or if they treat the cells with chemicals that restore the regulator genes and the patterns of RNA messages made to normal. It was the use of human tissue in their experiments that led the scientists at Exeter to make ground-breaking discoveries that would never have been made if they had carried out conventional experiments on mice.

On behalf of U3A, Denni Clarke thanked Dr Jeffery for the clarity and authority with which she delivered the talk.